This year Atrium Health is hosting an in-person celebration with food, fun, music, dancing, and a surprise guest performance. Teammates are encouraged to wear their Atrium Health LGBTQ+ Pride t-shirts. This event is open to teammates from all regions.


LGBTQ+ Pride Activities Across the Enterprise

What is LGBTQ+ Pride Month?
The month of June is nationally recognized as LGBTQ+ Pride month. We celebrate LGBTQ culture, and traditions, embrace history and do so much more. For over 50 years, there have been varying forms of Pride Parades - from political activism to pure celebration. June is a tribute to all that have made life easier for the LGBTQ+ community today.

Why is it celebrated in June?
On June 28, 1969, when police raided a gay bar, the Stonewall Inn, in New York City’s West Village, the historically oppressed patrons decided they had enough and fought back. This incident was the primary key to the Gay Liberation Movement, and many consider it a catalyst of the revolution. Hundreds of people participated in the Stonewall protests. The entire incident lasted for six whole days.

Exactly one year later on June 28, 1970, thousands marched from Stonewall Inn to Central Park in what is now considered the first-ever Pride parade. Since then, every year thousands come together to march that same route on June 28. The Stonewall Uprising is the main reason Pride month is celebrated in June.

Beyond just advocating for systemic change, providers and clinics have an inherent, ethical duty to foster an affirming, culturally competent environment – one that helps mitigates disparities at the patient level.

Atrium Health is committed to advancing the cultural competence of our teammates as it relates to the unique healthcare needs of our LGBTQ+ patients. Furthermore, Atrium Health offers an array of inclusive and affirming clinical care services. 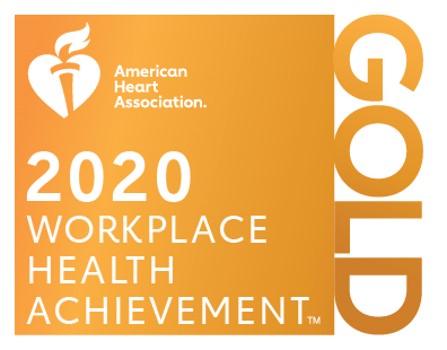 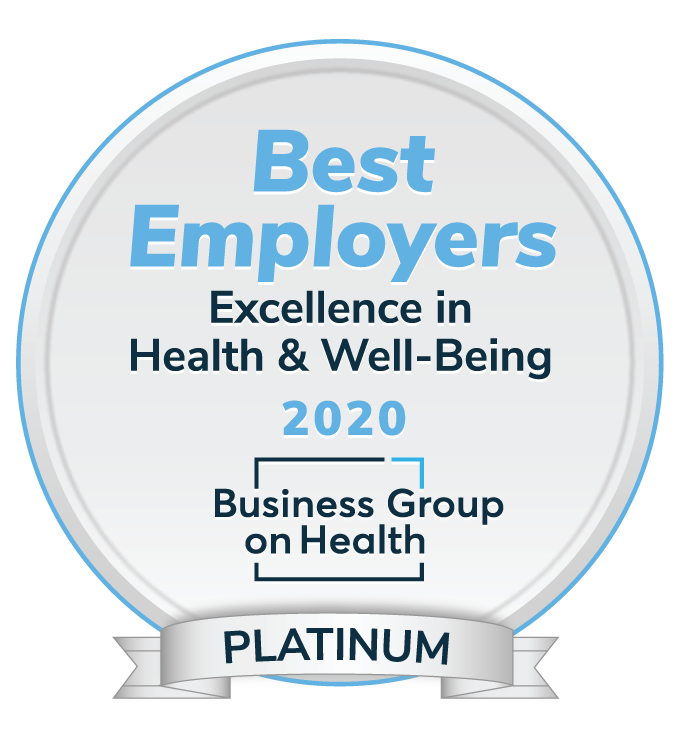 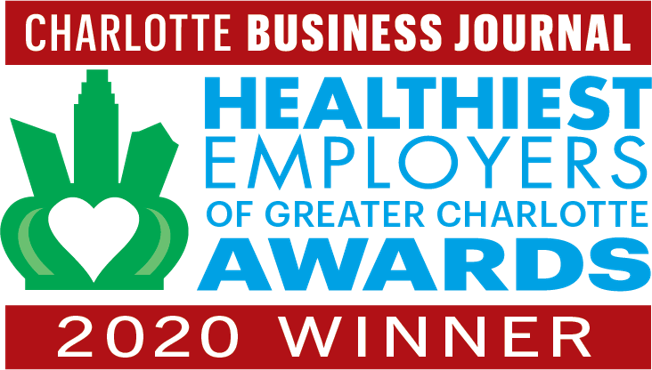